Over 1.5 million Australian homes, around one in six households, currently generate at least some of their own electricity from solar panels mounted on their rooftops. While environmental concerns motivated some of those households, the overwhelming reason why most people went solar was to save money.

In fact, for a brief period in 2009, a combination of overly generous government rebates and the plummeting cost of solar technology saw many people equipping their homes with solar power at no cost to them. Some states also introduced high feed-in tariffs – the price paid by electricity retailers for the surplus power sold back to them – providing a quick payback even when there was an upfront cost of installation.

Those days of largesse are long gone. While the sale of renewable energy certificates still helps to reduce the upfront cost of solar power systems, feed-in tariffs have been slashed. However, the price of solar panels continues to decline, so is it still a good financial move to install a solar power system on your home or investment property?

For many households the answer is ‘yes’. Some sources quote payback times in the range of four to nine years with rates of return between 10% and 23% per annum. Why the big differences in these figures? Key issues include:

·       Location. The sunnier it is the more power a given solar power system will generate.

·       Roof size, orientation and shading. Generally, big, north-facing roofs unshaded by trees and buildings are the ideal. However, other orientations can work well. For example, west to northwest facing panels may provide more power when it’s most needed.

·       System cost. This varies with quality and location.

·       Self-consumption. It may, for example, cost 12 cents per kilowatt-hour (kWh) to generate solar power. If that replaces grid power costing 25-35 cents per kWh, the sun wins. But what if no one is home during the day when most solar power is being produced but consumption is low? Usually the surplus power will be sold back to the electricity retailer who may pay, say 8 cents per kWh for it[1]. Low rates of self-consumption prolong the payback period. Installing batteries can boost self-consumption, but at current prices battery backup is not yet financially viable.

Online calculators can help you work out the potential return you can expect from installing solar power. However they can be complex and need to be used with care. Reputable solar installers will also be able to provide you with a calculation of the potential savings and returns based on your location, solar power system size and pattern of consumption.

Will your house be worth more?

According to research by realestate.com.au and Origin Energy, 85% of Australians believe solar power systems add value to a property. And for owners of investment properties, 75% of tenants said they would pay extra rent for a property with solar power. This makes sense given that they reap the rewards through lower power bills. Even so, landlords need to consider carefully if the increase in rent and higher capital value really will provide a positive return on investment.

As with any investment it is important to do some homework and understand the details. Solar power isn’t for everyone, but there are still millions of Australian roofs that could be generating very attractive financial returns from sunshine that is currently going to waste. 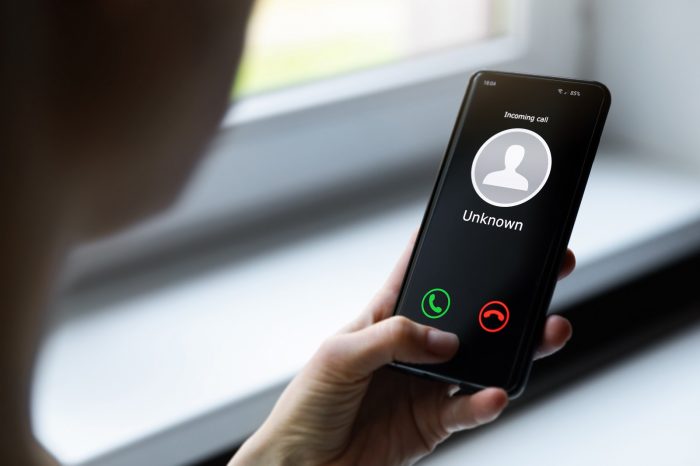 5 tips to avoid falling victim to a scam

Not sure what's the best fit for your needs? No worries. Get in touch with one of our banking specialists today.

This sites uses cookies to personalise your experience, analyse site traffic and provide you with relevant information and offers. By continuing to use this site, you agree to our use of cookies. See our website policy here.